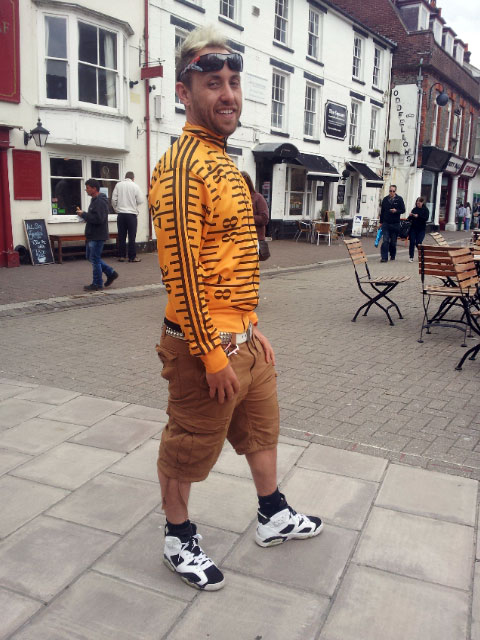 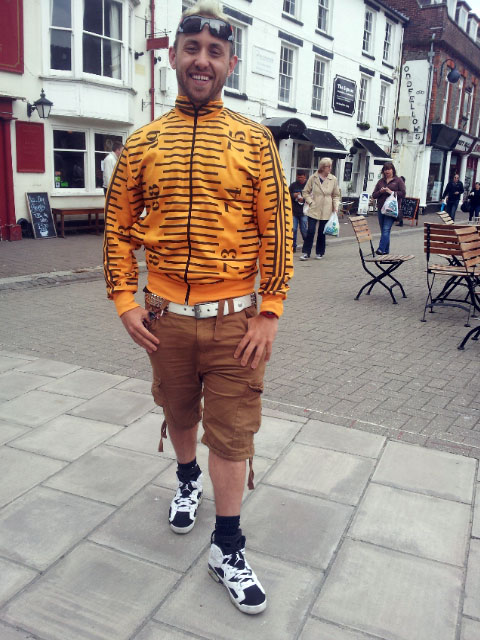 It was hard to miss Chelsea’s magenta hair, standing out among the veteran scooterists.