I saw Hadley Freemans Guardian feature on ‘festival fashion’ yesterday after a friend shared it on Facebook. I don’t know if my stylish friend was agreeing with the sentiments or sharing for discussion … but on first reading it really got my goat! Second reading made me smile. Sign of a decent feature – makes you think…. and I’m prompted to respond.

First up – I’m a right old festival lightweight – I only go to the ones here on the Isle of Wight and I don’t stay overnight (yeah yeah, I know but I am also ‘on call’ for my caravan guests so do have an excuse). 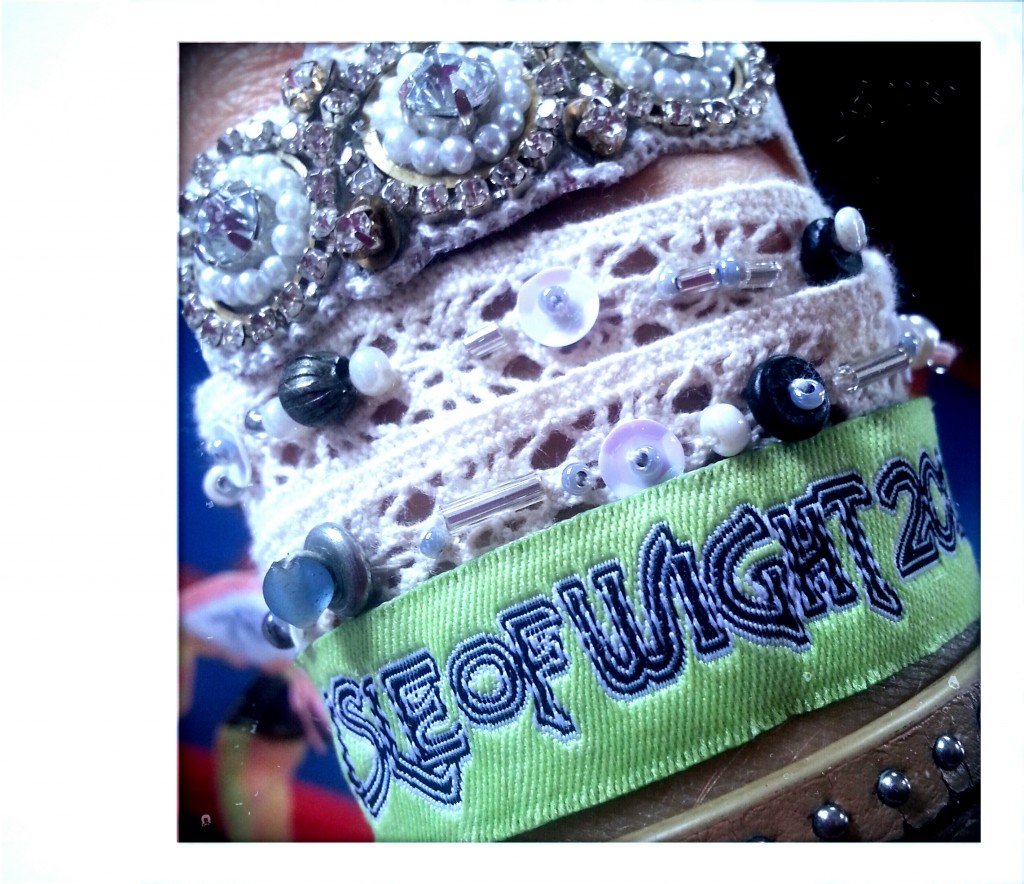 If I did … and I’ve chewed a pencil here … I’d SO go for outfit planning! I chortled at this at first reading but then thought …. hold on…. I’ve just been away for a weekend and totally did that– doesn’t everyone? … or just us with an EasyJet carry-on allowance for FOUR days (yes, I know…. and that included a fancy dress party. #digressing) 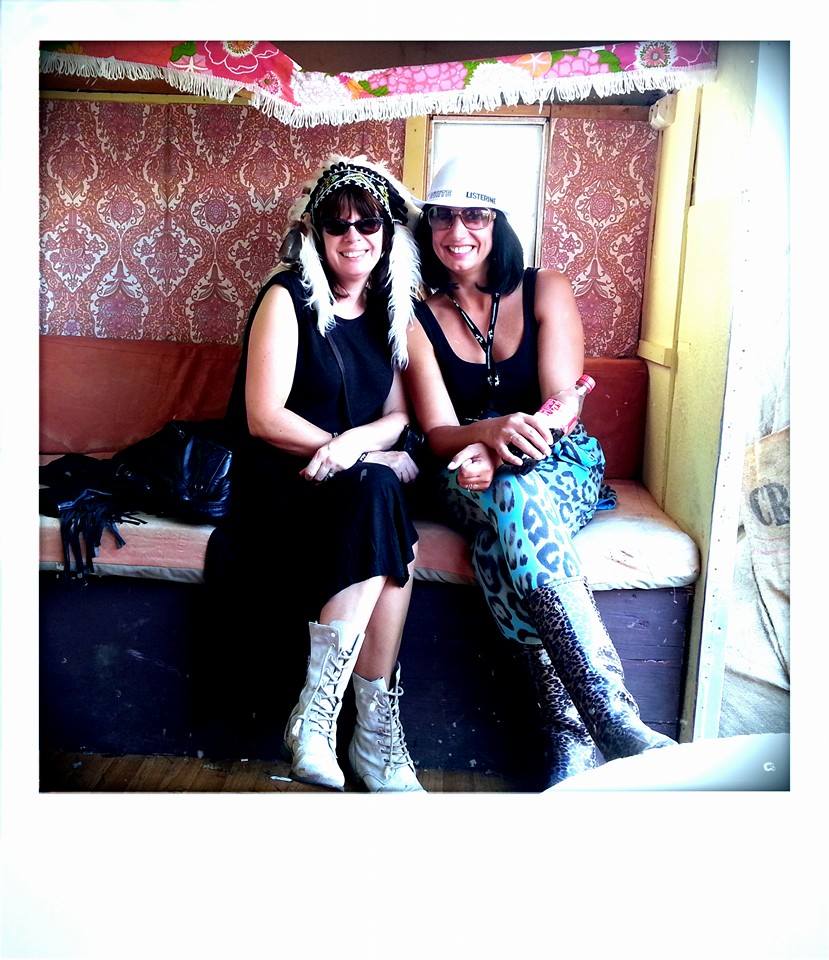 As a self-confessed ‘dresser-upper’ since pretty much embryo age I bloody love this aspect of the festival experience…. bring on the fringing, lacing, vintage nighties and short shorts and what’s that you say “Native American headdress*”? Oh why not – here are thirty of my pounds. 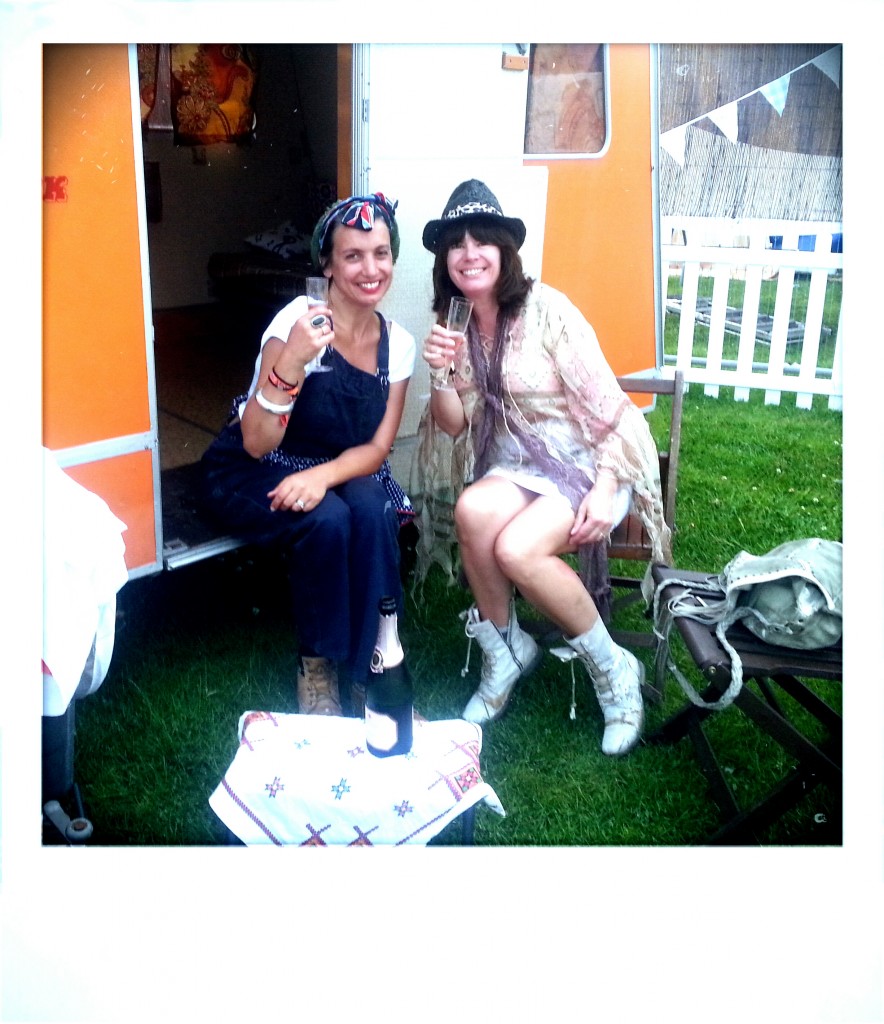 It’s kind of alright for Hadley to want to be a Festivalminger – she probably gets to dress up in all kinds of ‘rig-oots’ at work but most people don’t . I can’t see the harm in people donning ‘festival fashion’ for a weekend – chances are it’s miles away from their usual attire. I salute them all – you look great chick, rock on.

I delight in looking at Coachella blog posts – no idea whatsoever who half the bods are in the images but enjoy some harmless outfit droolery all the same.

Have a look at some of the original Isle of Wight / Woodstock images, pretty sure there were a few Tony Blair-esque garland wearing weekend barefooters there too… since 1968 “music festivals have been alfresco fashion shows” wouldn’t you say? Culture innit.

Perhaps I earned my ming-worthy wings getting gobbed on at The Marquee or squat life back in the 80’s (oh, how we planned our outfits then!) …. and so don’t feel the need to end up ratarsed in a tent smelling of wee and wearing someone elses tie-dye..

Hadleys article reeked (har har) of the old “I used to love blah blah festival but it’s got sooo commercial ….” bleat of the I-got-there-before-you crowd.

Hands up – I too have caught myself saying “oh yes I way prefer (cooler) Bestival over the IW Festival” but if I am honest I actually enjoy myself equally at both of them. There I’ve said it! Mainly because I have great Festival buddies who dress up in equally age-inappropriate clothing … and enjoy the occasional Mojhto. 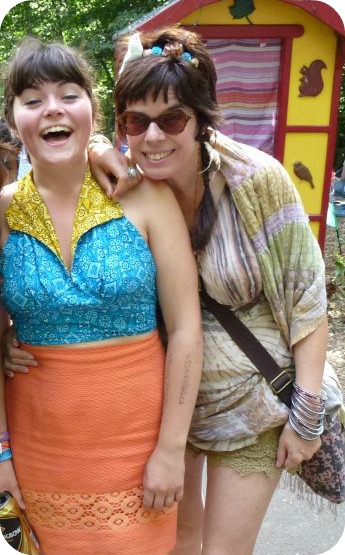 You can also be festimama – with my daughter Faber, Bestival 2013 50festifshion!

Bring on the Festival Fashion spreads I say – show me your beady fringy frou frou, your studded gew-gaws and your distressy army booterie. With the UK fashion business bringing IRO £26billion to our economy it’s a good excuse to get your purse out to save the nation … and if the purse is a bit squeaky this year I’ll just shred/customize/crop and stud it the DIY way. 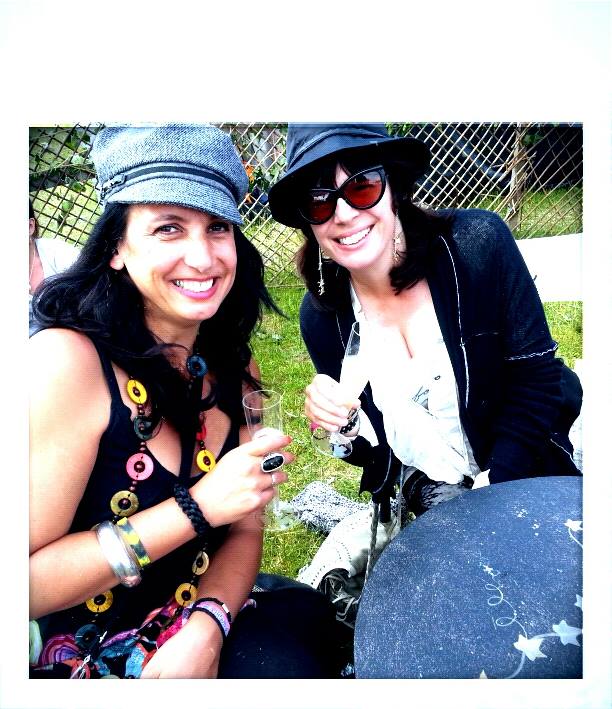 Oh and yes I have booked a secret restaurant table too and it was bloody lovely, a real treat. Oh dear. I am a right #festivalw*nker Sorry Hadley!

* I do think the Glasto ban on these a bit ridic. What about Nuns habits, Buddha T shirts and the like then eh??

I spend a lot of time browsing Tokyo Fashion. Those Harajuku kids know a thing or two about curating a head-turning look for the street style spotters to coo over. But being stylish isn’t solely the preserve of the young.